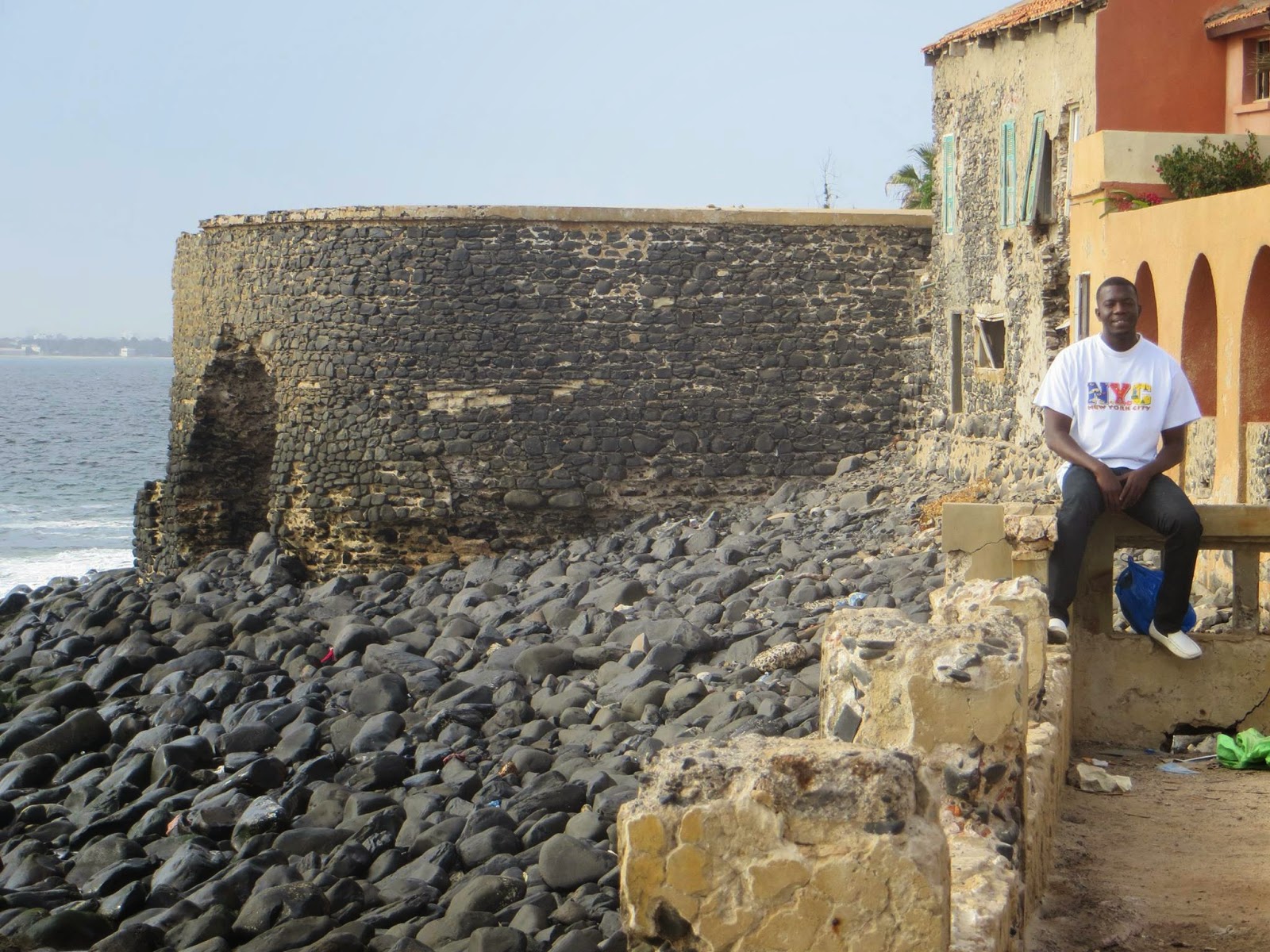 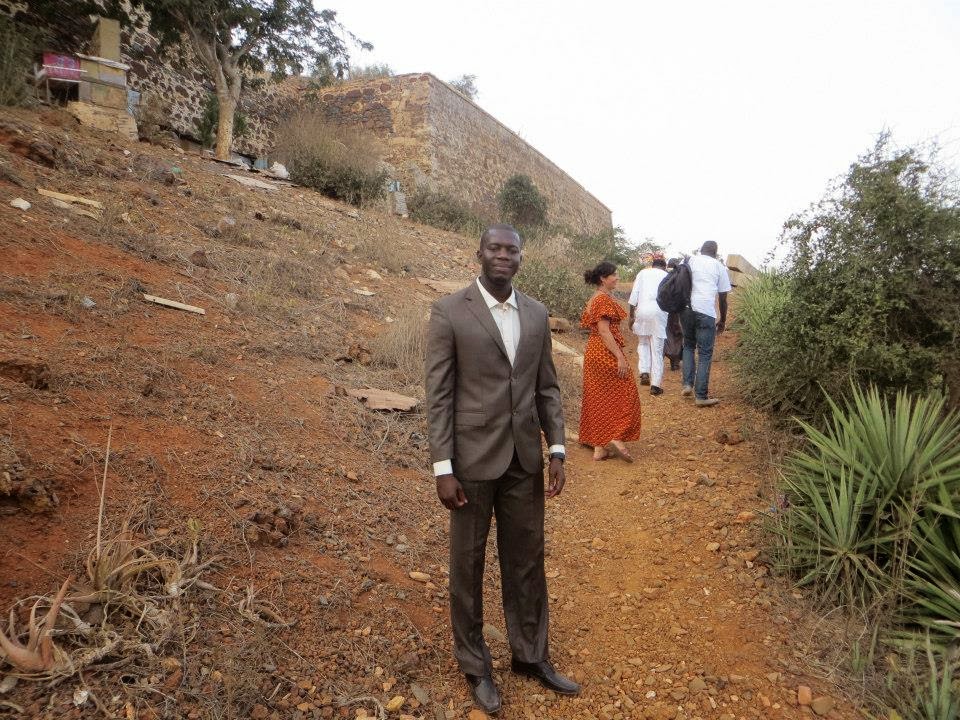 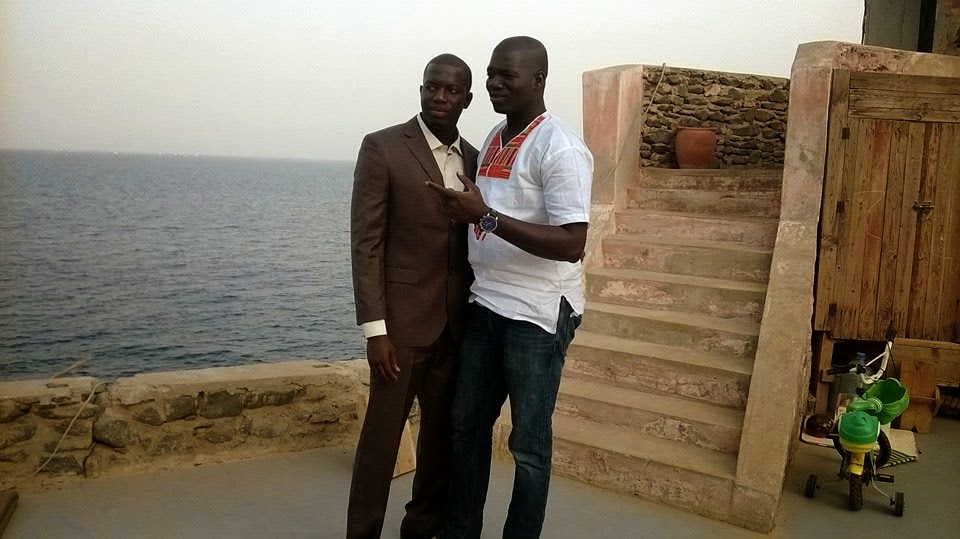 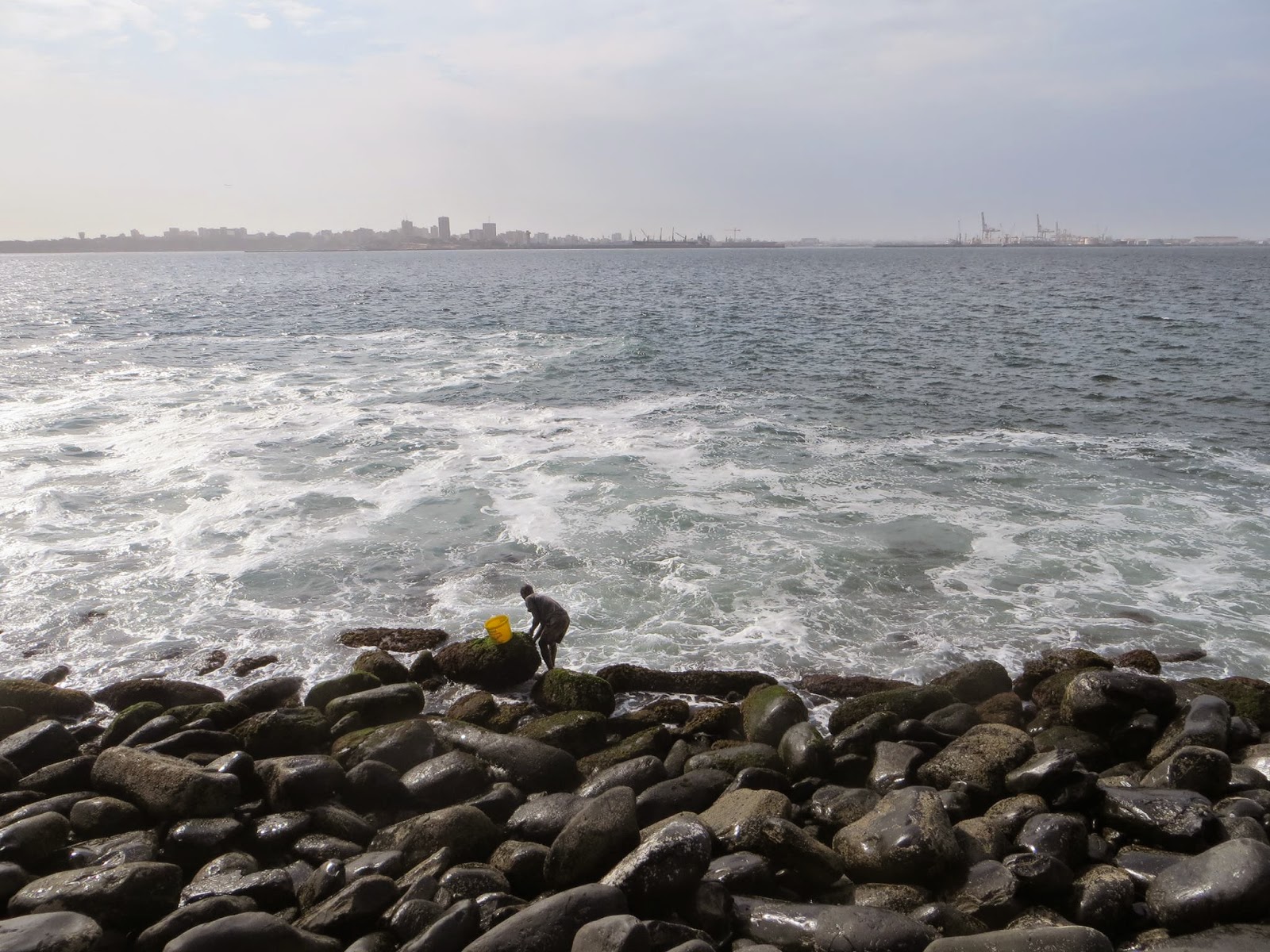 Located twenty minutes from the towering skyscrapers of central Dakar, Gorée is an Island of enchanting beauty that stays with you long after you are gone away from its shores and beautiful people.
The ferry that takes visitors and residents to the Island departs from central Dakar every hour, and always on time, which is a pleasant surprise in a continent where nothing seems to commence or conclude on time. The ferry ticket costs 1500 CFA for Senegalese nationals and 5200 CFA for foreigners. Despite two previous visits to the Senegalese capital, it was the first time I decided to visit the Island which has a rich history, being the largest slave-trading centre on the African Coast from the 15th to the 19th century.
As the Island loomed close, my heart could not but beat with excitement at its beauty and I was aware of the feeling that came over me with a keen awareness of its history. My mind wandered far and away to centuries gone by, when Africa’s best and brightest were shipped off to the Americas at the height of the Trans-Atlantic Slave Trade. Thinking back down memory lane, I recalled watching Roots, which portrayed the frisson and pain of departure that Kunta Kinteh must have felt when he was captured in The Gambia and sent off to America. Theirs was a life punctuated by surges and losses of hope, yet knowing greater troubles lay ahead across the roaring sea.
On arrival, we were helped out of the ferry by security forces whose courtesy impressed me, only for them to ask me to pay “non- resident tax” amounting to 1000 CFA which I refused to pay because I am exempted from such tax by virtue of my Gambian nationality. “Many Americans come here and they pay this tax and you don’t want to pay us for our service”, one of the young security men lamented in Wolof. “I am Gambian and I am not subject to such taxes because of the ECOWAS protocol and you are paid to help us anyway”, I retorted.
As soon as I cleared the security, a young man of about 35 approached me offering to take me to the slave house, which constitutes one of the most harrowing parts of the slaves’ experience on their journey to the ‘New World’. Constructed in 1776 by the Dutch, the slave house is an interesting place to visit. The cells measuring 2.60m by 2.60m, were meant for men and contained up to 15 to 20 people, seated with their backs against the wall, chained around the neck and arms. In the middle of the chain were big iron balls. which the slaves had to carry between their hands and two legs. There were special cells for children, who had a high mortality rate. There was a cell where they kept the sick, because a man's value was based on his weight: the minimum weight for men was fixed at 60 kg. If they weighed less than this these men were placed in cells to be fattened with locally grown beans, very starchy, known in Senegal as niebe.
What followed was one of the most beautiful and panoramic views I have ever had of a place populated by such beautiful people. At the extreme end of the Island is a lovely house owned by a sculptor, Gaston, who also works with Amnesty International. For 35 Euro a night the experience, which includes the reliable company of the sound of waves and wandering spirits of slaves in the quiet of the night, is well worth the price. The streets are lined with numerous pieces of wonderful painting inspired by the Island’s history and the people’s struggle to forge a new identity in the face of its history.
If you are looking for culinary delights, Gorée is the right place to be. Seeing my favourite chicken Yassa and Chepugen were real moments of delight. At the cost of just 3500 CFA, one can be served food with fresh vegetables from different continents.
As the sun set on the Atlantic Ocean, inhabitants of the Island were returning from central Dakar to continue their four hundred years of isolation. Many were the sorrows that I felt at that moment, knowing I had to say good bye to the Island, not knowing whether I will ever have a chance to return. I did not have to think long to understand their rush to return to the Island, for the slaves whose spirits inhabit the Island did not have a second opportunity on earth during those past four hundred years.

(Note from Pippa: for those who have visited The Gambia and are therefore familiar with the Gambian currency, one dalasi is equivalent to about 13.5CFA)