After taking bets on a) on what time the bus would turn up, b) which bus would turn up and c) who would be driving, 9 sponsored children/ young adults and 3 slightly older pageant members arrived for a trip to Albert market. We gave them an hour to go off in small groups and buy things just for them. Each person arrived back at the van with their bags of goodies, (for which they had managed some good bargaining techniques) and large smiles. Meanwhile....we headed to our trusted market traders and did some hard bargaining ourselves for drums, sarongs and a giraffe called Wanto.

Then it was time to head to Billy's for lunch, which consisted of many plates of chicken and chips. Whilst we waited for the food we played a competitive game of rounders and volleyball. After lunch we played more games before saying goodbye to the children, clutching their shopping and doggy bags full of chicken and chips.

This afternoon we invited Modou Jeng to the hotel to join us for a drink where we surprised him with a tablet. The look on his face was a picture and we know he will put it to good use.

Tonight we are dining at the a la carte restaurant in the hotel for some much needed vegetables. We may even fit in a competitive game of cards (anyone notice a theme?) and Frankie is hoping not to lose!! 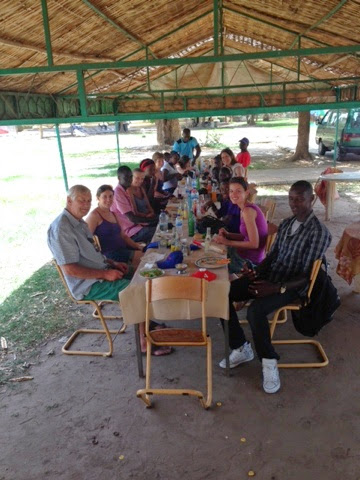 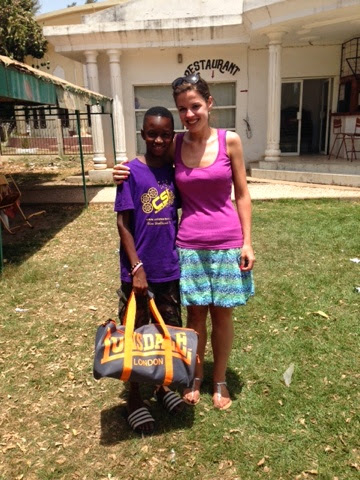 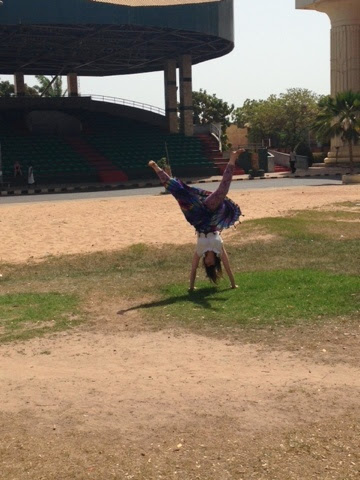 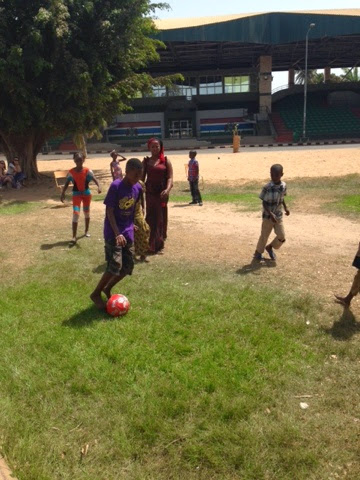 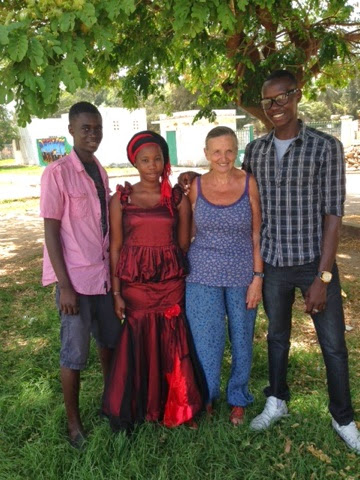 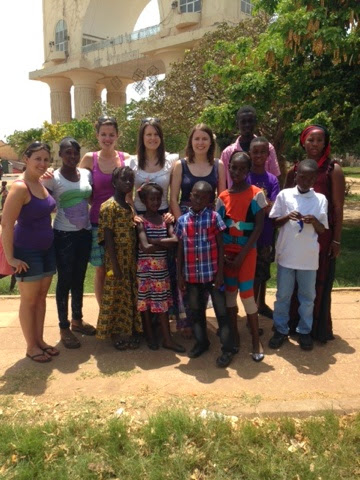 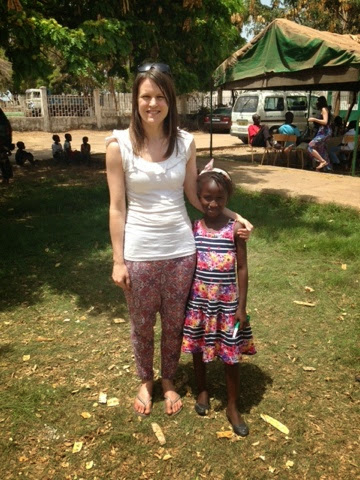 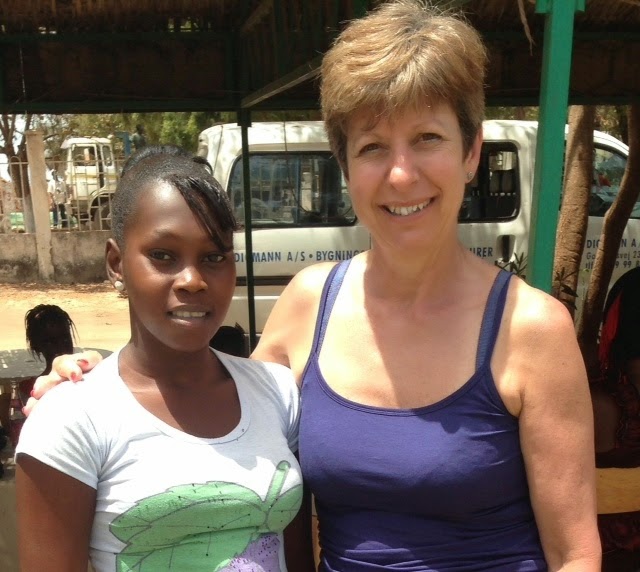 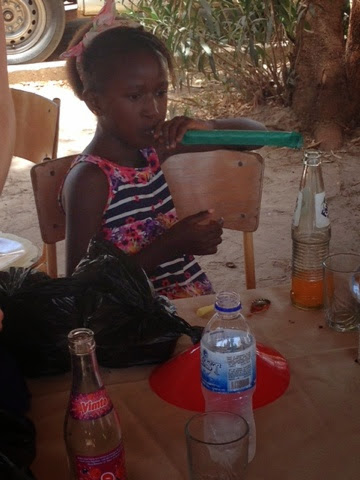 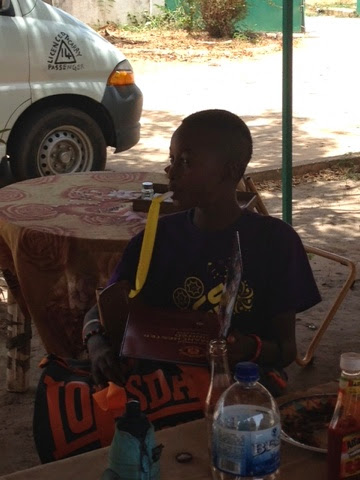 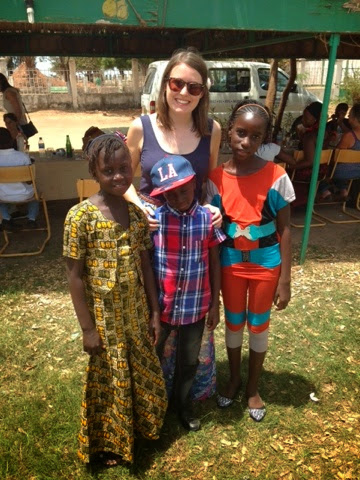